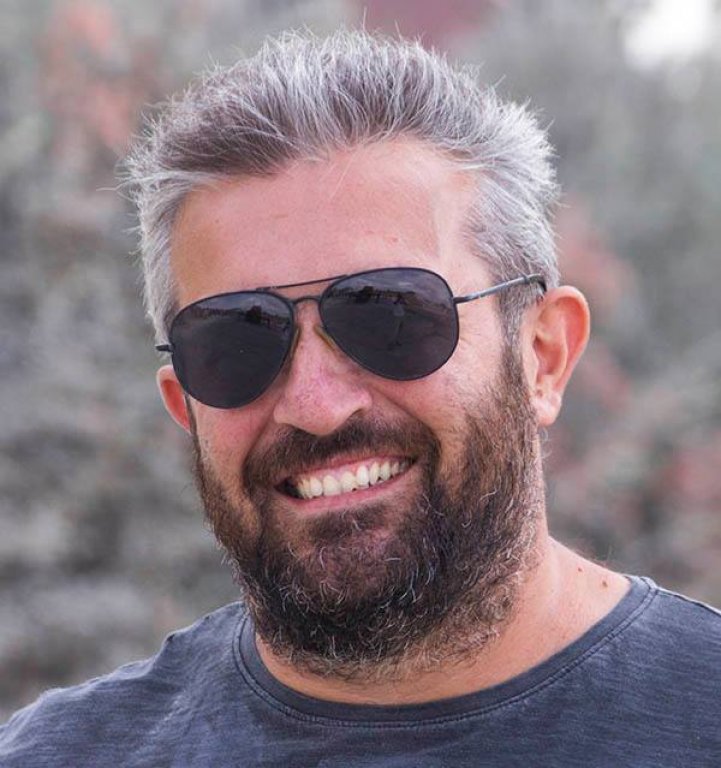 Tural Rzaguliyev is the author of monumental sculptures in Azerbaijan and abroad.

The works are stored in France, Germany, Italy, Spain and other countries.