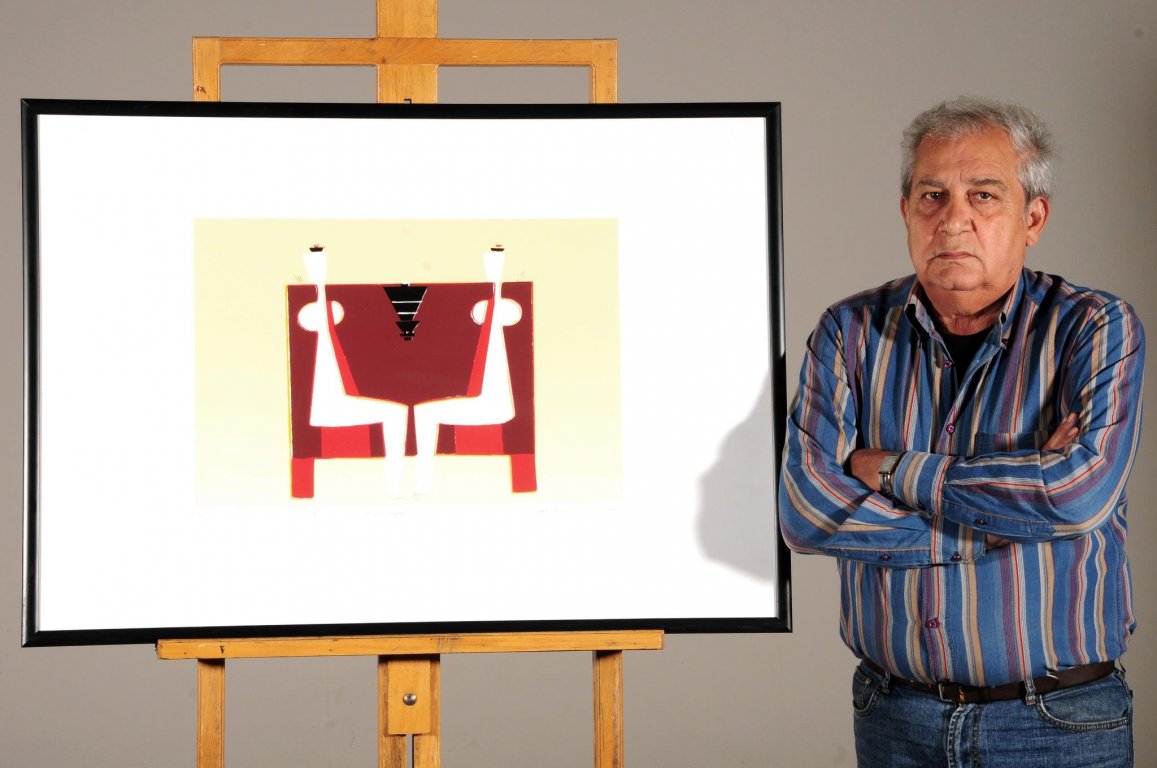 Until 1999, Fikret Gashimov worked at the Department of Painting, headed the department at the Azerbaijan State University of Culture and Arts. Since 1999, he has been working at the art department of Atatürk University, one of the largest universities in Turkey. He already received the title of professor at the university, where he began working as an assistant professor.

Fikrat Gashimov is one of the artists who masterfully transferred national traditions and differences in society in his works.