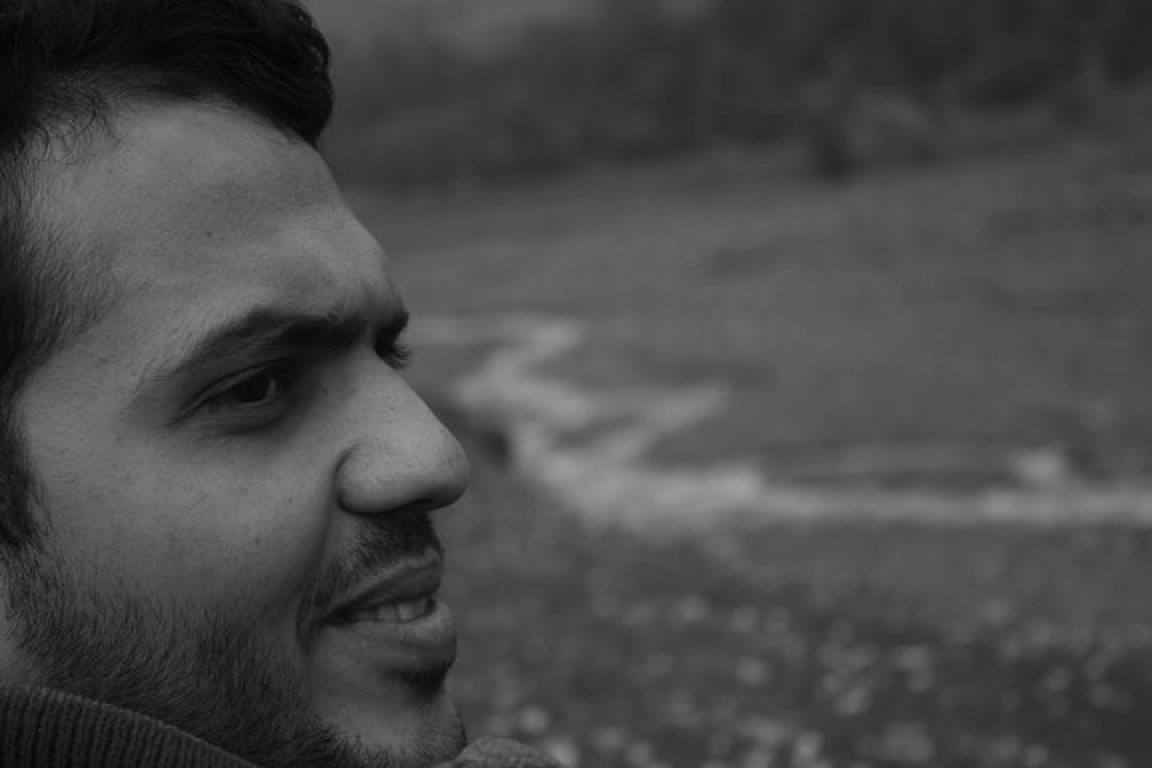 Ahad, despite having the skills of working with classical sculpture, but as a modern artist-with his own understanding and approach.

His works are housed in the collections of the Ministry of Culture and Tourism of Azerbaijan, in galleries and private collections in Azerbaijan, Germany, Moldova, Russia, Turkey and other countries.