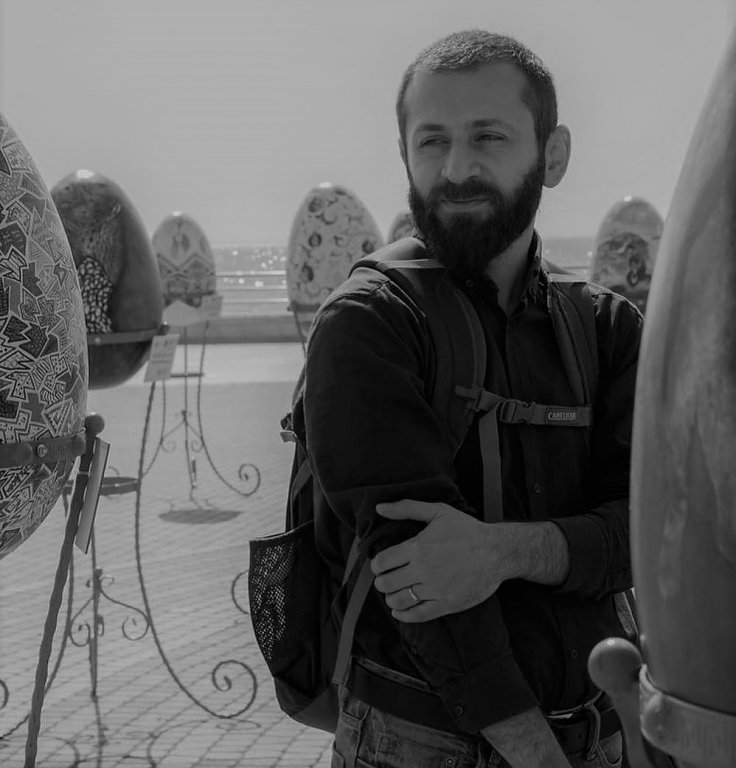 Talent and obsession with work, an undivided enthusiasm for the topic, a deep understanding of the material, and following the laws that this art form presents to the creator, allowed Kyanan Aliyev to win more than one creative competition and implement his plan.

An original approach, creativity of thinking and the skill of an experienced master - all these embdoied into amazing works of art