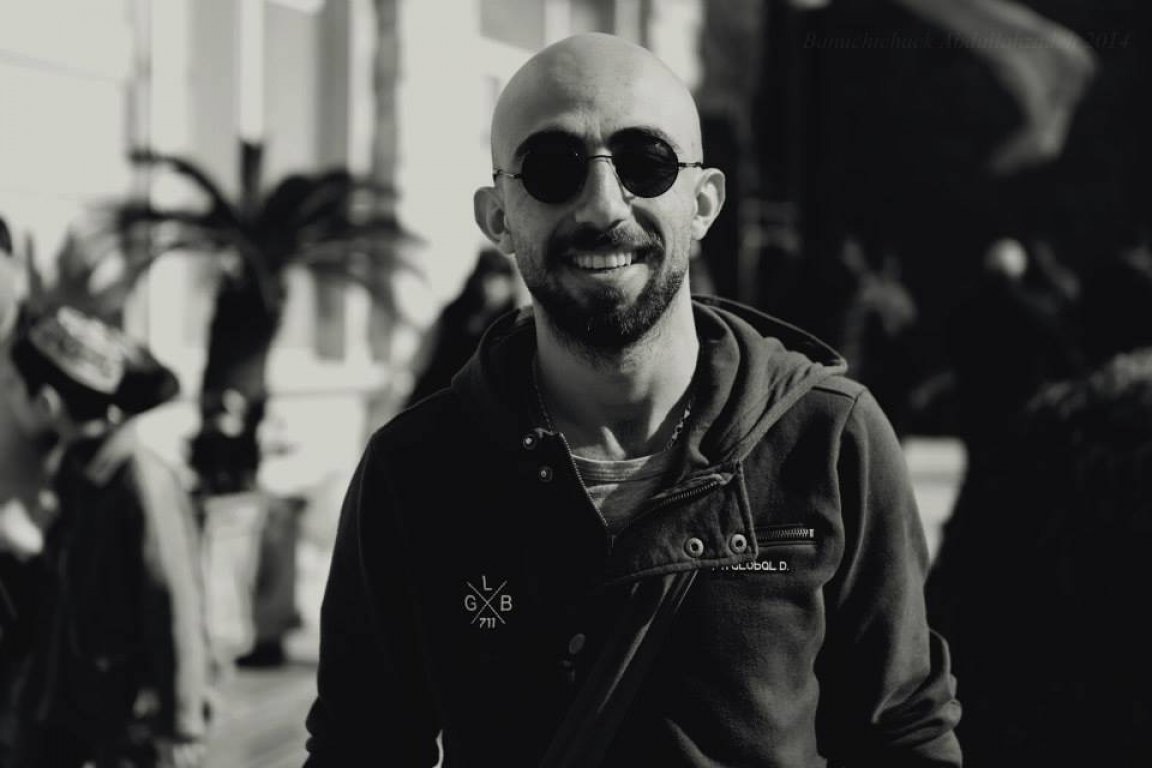 The opening of the monument to the National Hero of Azerbaijan Albert Agarunov became one of the main events of 2019 for our country. Patriotic composition dedicated to the tanker is the first monumental work of young sculptors Zamik Rzayev and Rahib Garayev.

The artist's works are kept in the collection of the Ministry of Culture and Tourism of Azerbaijan, in galleries and private collections in Azerbaijan, Turkey, Russia, Georgia, Ukraine and Bulgaria.