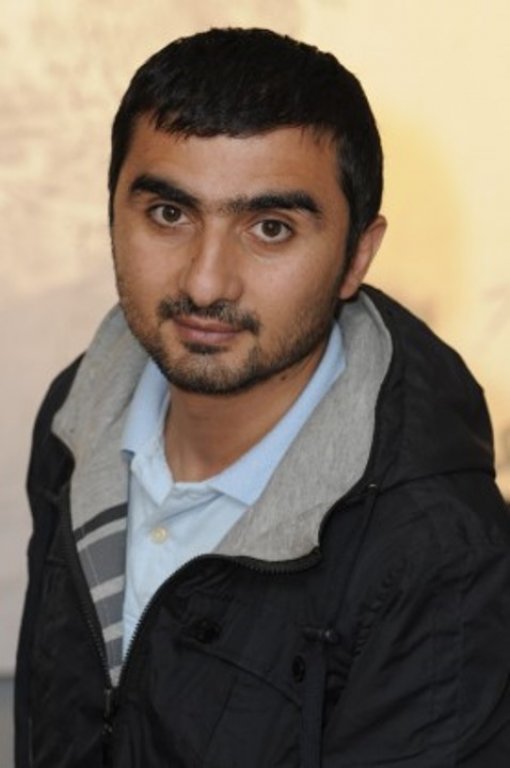 Born in 1977 in Baku, Azerbaijan Artistic self-expression of Adil Yusif is embodied in his large abstract compositions. Often Adil does not title his works, and this comes from the fact that he doesn’t set a task to reveal a certain subject and doesn’t strive to get some pre-comprehensive and well-considered results. Using the technique of collage, he gets relief texture of the canvas. Fur

For him, the more significant is the process of the work, when inexplicably there is at first sight absolutely chaotic composition, however basically having the accurate picturesque and plastic logic. This artistic task is fundamental in his art.

His prime interest is the problem of interaction of plastic forms and modifications of the paint layer, which the artist creates patiently gradually and following only his intuition and feelings.