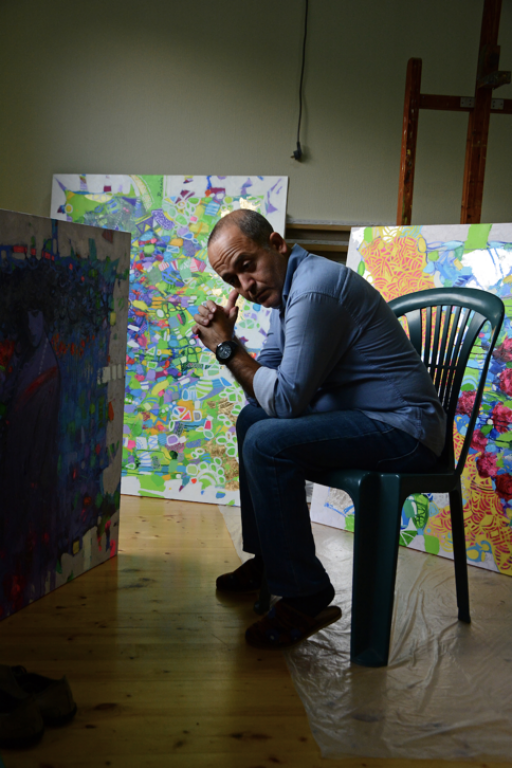 Jabarov's art not only inspires his audience with awe, but also unites spectators through his messages of hope, love and the festival of life in color.