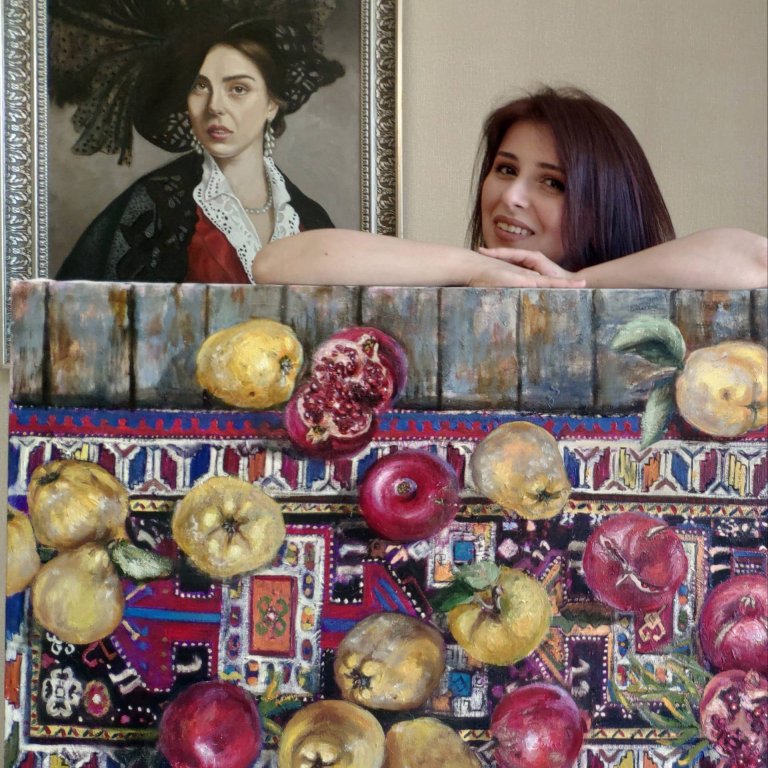 Her paintings emit the light of her soul, sincerity. Viewers find something in them for themselves: their world, new ideas, inspiration, open some horizons.