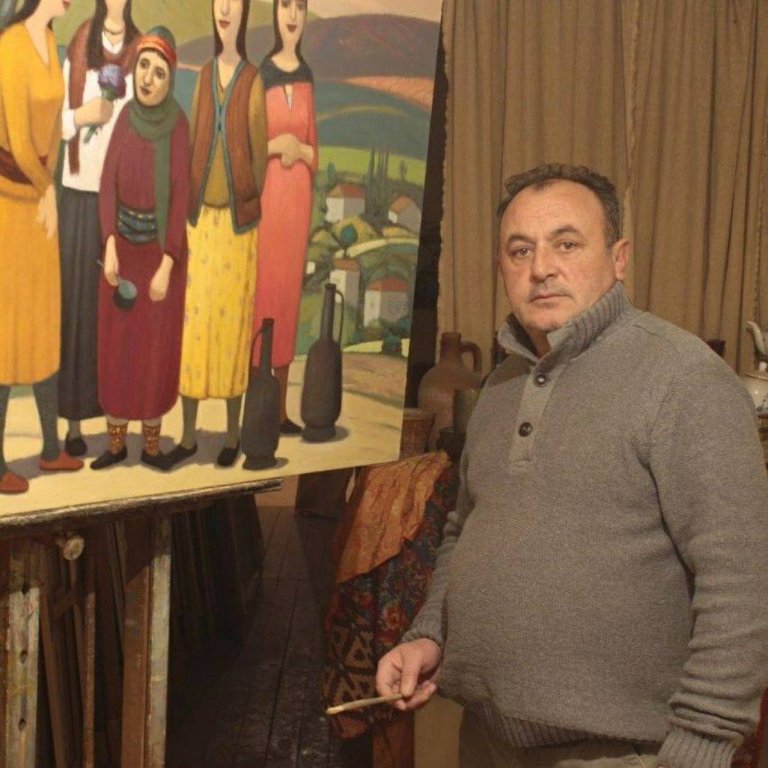 Mammad Orudjev was born in 1962 in Borchali, Georgiya. İn 1982 he graduated painting school named after A.Azimzadeh in Baku. In 1982 he became a student of Azerbaijan State University of Fine Arts on Painting Department. In 1986 he graduated this University. Mammad Orudjev is known as painter. He work by oil on canvas. He was a participant of many exhibitions. The most important ones are: 1995

The artist's works are kept in many private collections and collections of art galleries in various countries.